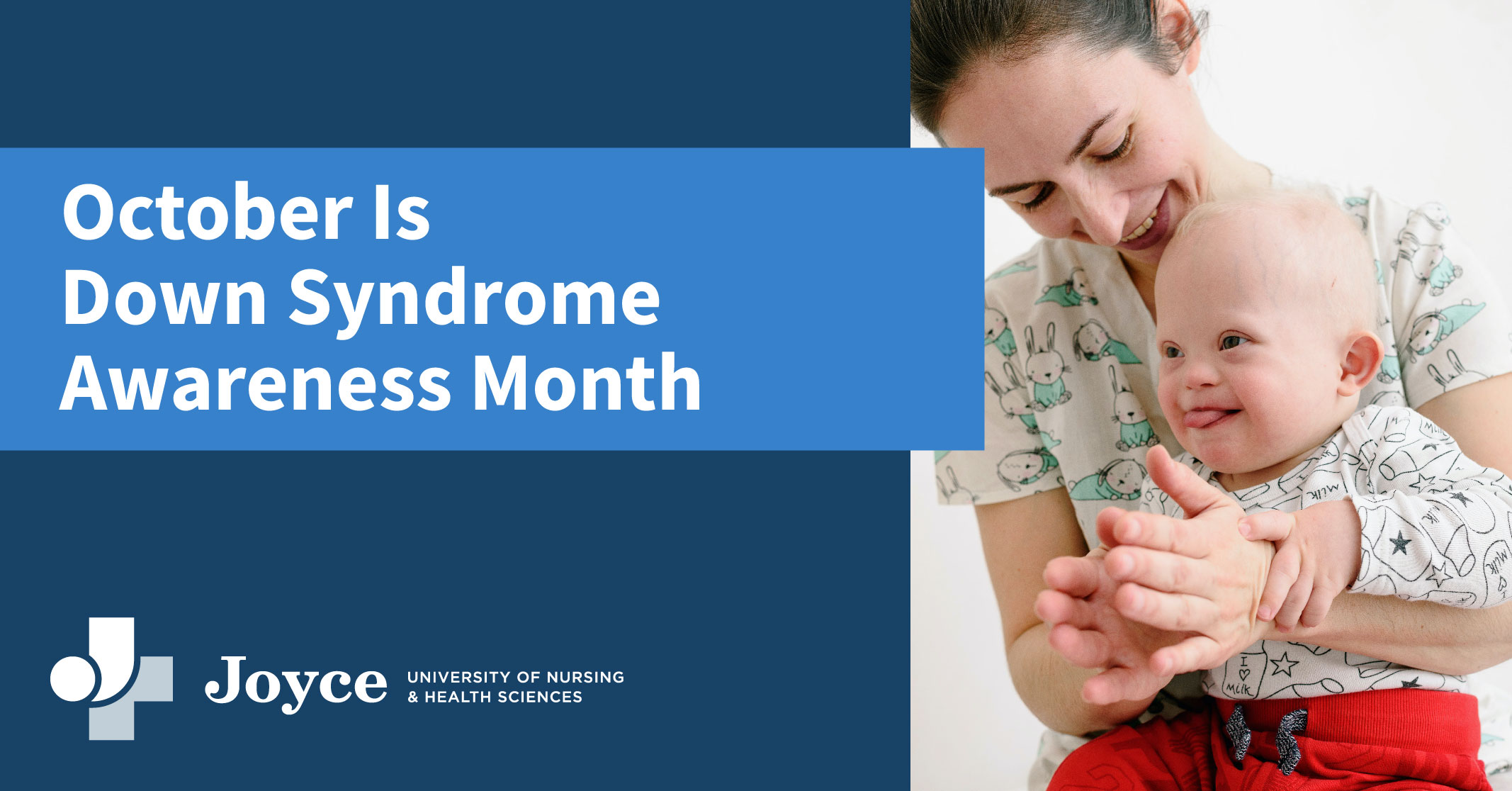 Occupational therapy assistants deal with a variety of conditions and diagnoses. Down syndrome is one of the most prominent conditions that professionals such as occupational therapy assistants see in their work. The month of October is  Down Syndrome Awareness Month. It’s a month dedicated to shedding light on Down syndrome and recognizing that people affected by it can lead fulfilling and active lives.

What is Down Syndrome?

The disorder draws its name from John Langdon Down, a British physician who described it in 1866. However, Down syndrome has probably been with us for all of human history, even though it has only been named in the last two centuries. In the early part of the 20th century, it was standard practice in the United States to institutionalize people with Down syndrome. That practice has fallen away in favor of care in home, schools, and workplaces.

What Down Syndrome Means

The Role of Occupational Therapy and Down Syndrome

Down syndrome doesn’t have a cure. However, it’s possible to increase the quality of life for people who are born with it and to help them manage their symptoms. Occupational therapy’s role with Down syndrome is to enable people who have the disorder to gain the essential skills for daily and independent living. Occupational therapy assistants can help an affected person perform daily tasks and live independently.

Related Resource: What is a Pediatric Occupational Therapy Assistant? 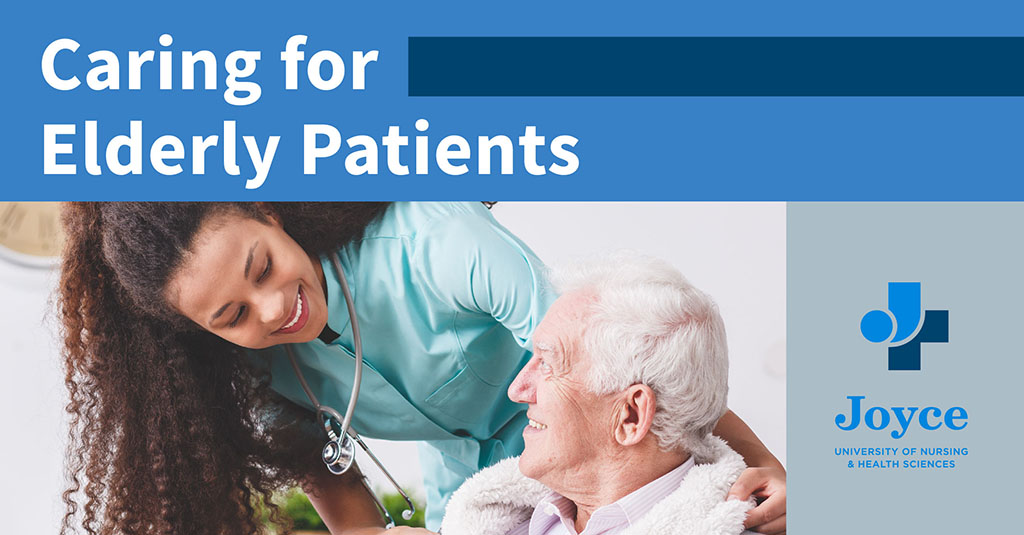 How to Care for Elderly Patients

The number of Americans over the age of 65 is projected to double, from 46 million today to over 98... 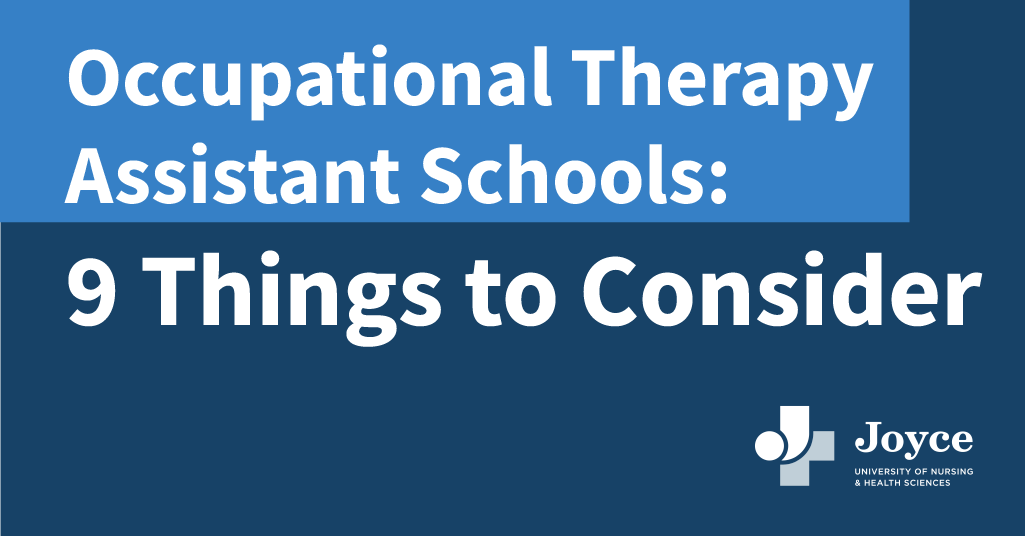 If you’re looking to find well-paid, in-demand, and meaningful work in the healthcare field, becoming an Occupational Therapy Assistant (OTA)... 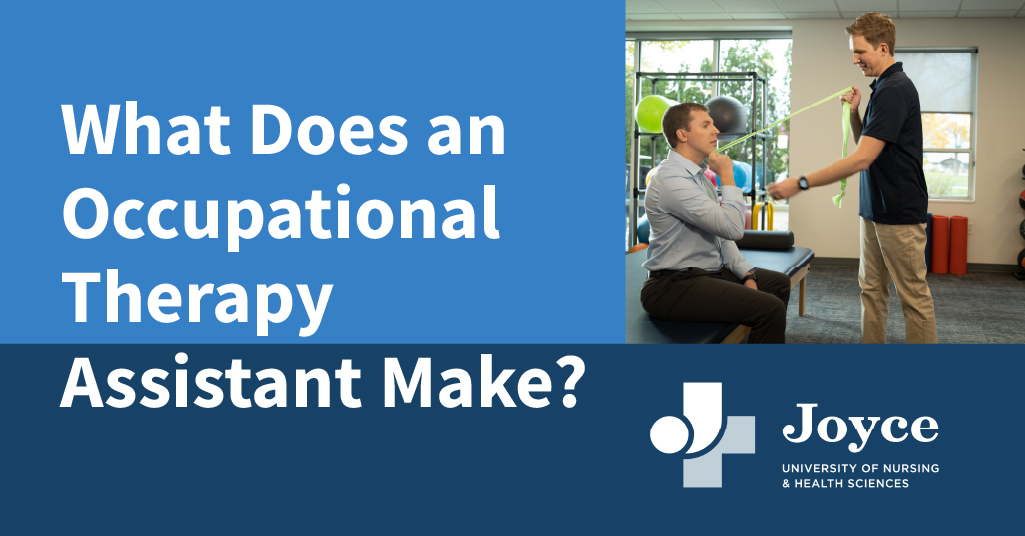 If you become an occupational therapy assistant you’ll make a difference in other people’s lives on a regular basis. However, anyone considering... 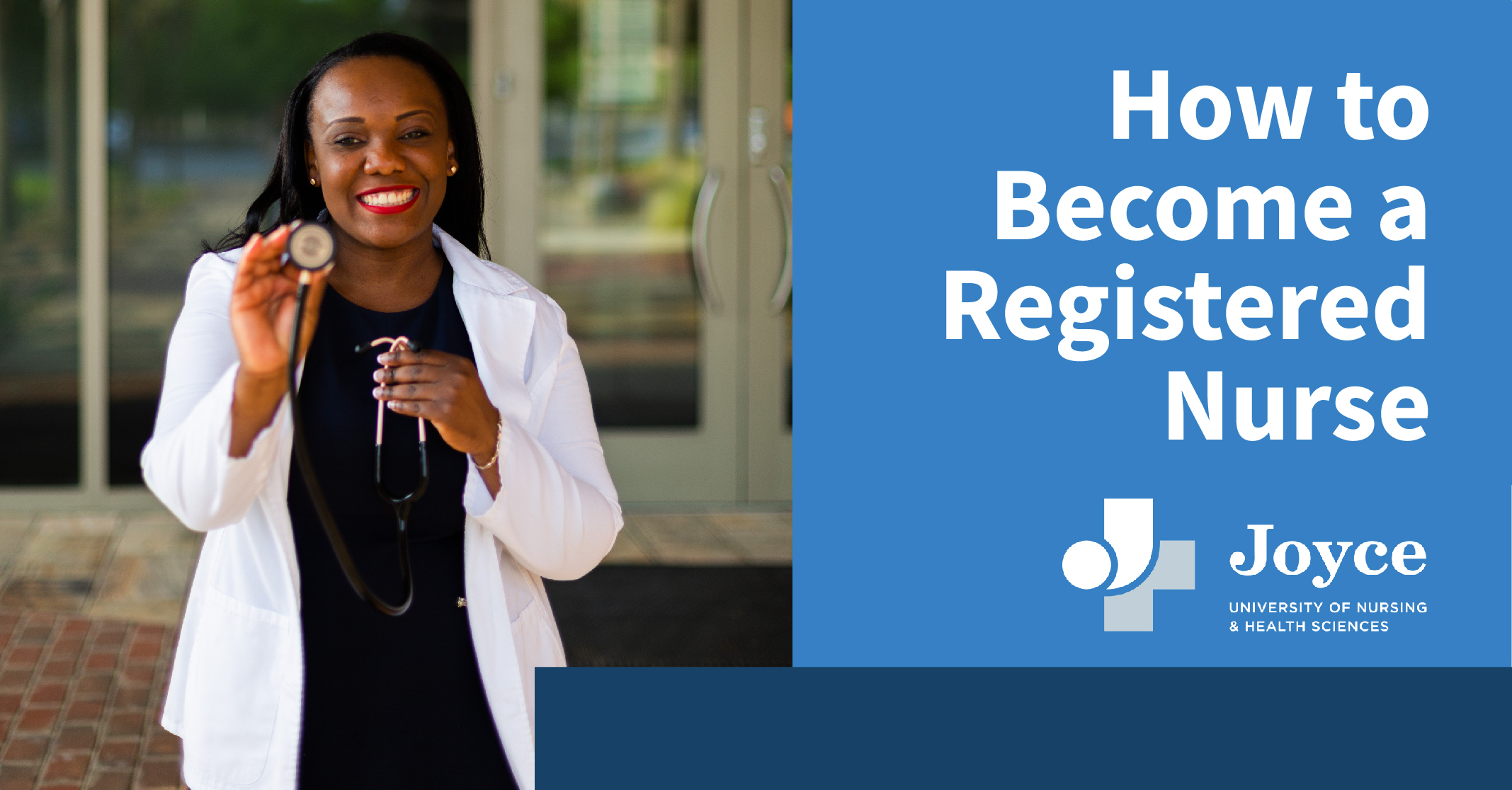 How to Become a Registered Nurse

As the demand for nurses has risen, more nursing schools have emerged to educate and prepare a new generation for... 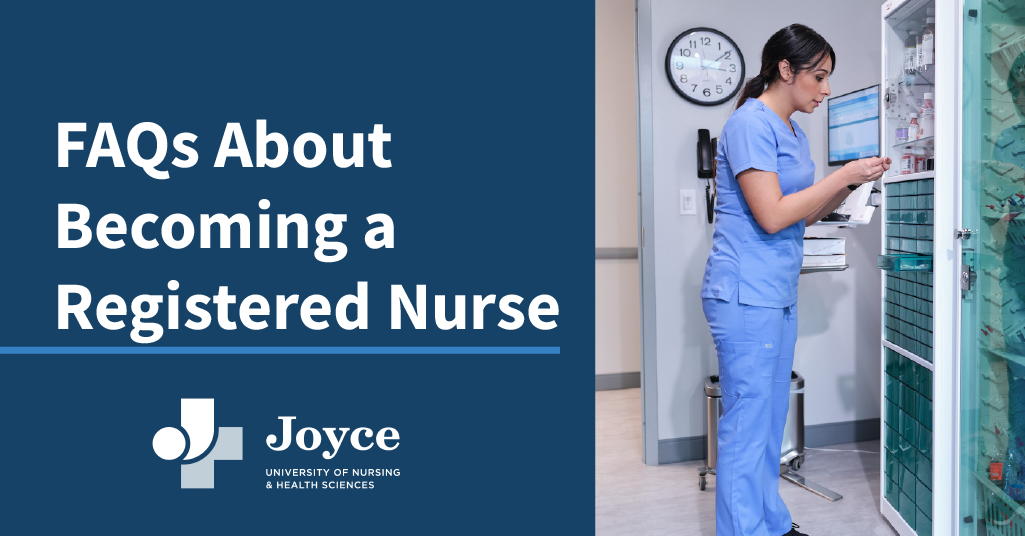 While choosing a program that's right for you, it's important to determine how nursing school will fit into your life.... 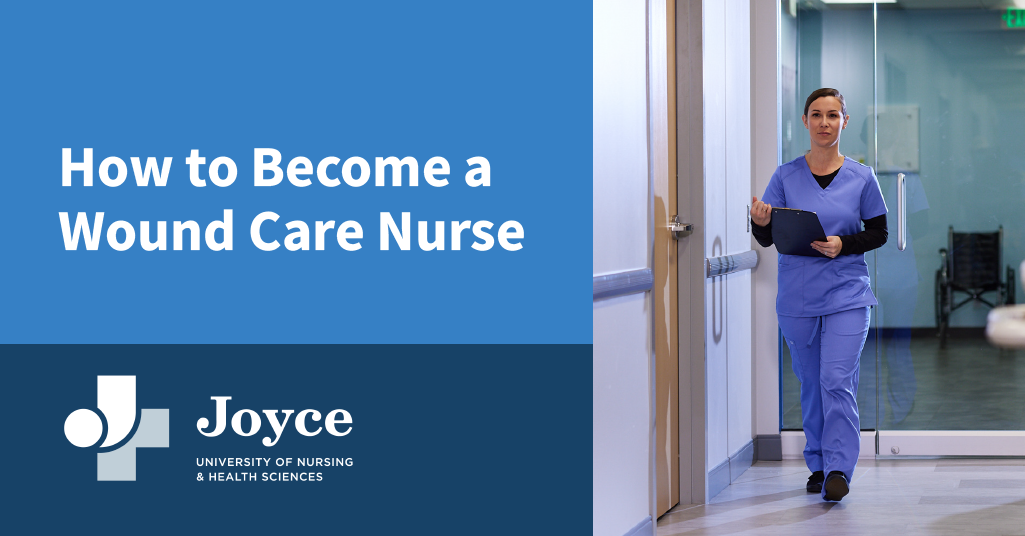 How to Become a Wound Care Nurse

Wound care nursing is an especially fulfilling practice because you play an active role in helping the body heal. As...